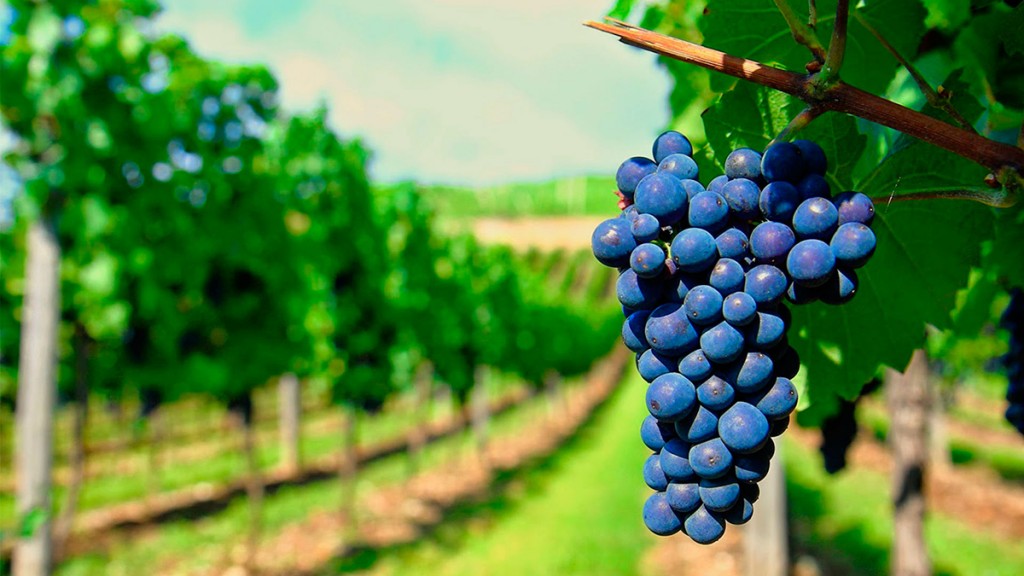 Originally from the French Medoc region. It was exterminated in Europe by the phylloxera in the 19th century. In 1994, a French winemaker Jean Michel Bomsigniot discovered authentic specimens of this strain in Chile, which until then was considered Merlot. Since then it has been produced in the south of Santiago of Chile in Colchagua Valley.

The carmenere with time in the bottle, it acquires toasts notes, coffee, leather, and vanilla.